The homeowners’ association’s (HOA) attorney represents the HOA as an entity. The HOA is separate and distinct from the individual directors, homeowners, and community managers. Typically, the HOA attorney is charged with looking out for the best interests of the HOA, such as by reviewing the HOA’s rules, regulations, and governing documents to make sure that they are up-to-date and do not violate existing laws. If there is a dispute between the HOA and an unhappy homeowner, for example, the HOA attorney advises the Board on the best interest of the entity and the entity’s obligations to its members. Should formal mediation or litigation be necessary, the HOA attorney may represent the HOA during the proceedings.

An HOA Is a Separate, Distinct Entity

HOA Attorneys Represent the Association as an Entity

The HOA attorney represents the homeowner’s association as an entity, rather than the individual board members or directors.

Further, as the Nevada state legislators pass new state laws in Nevada and society changes, it may become necessary for the HOA board to update its rules and regulations. For example, some common regulations for HOA’s include prohibitions against homeowners running businesses out of their home and restrictions on noise. If the legislators pass a new law prohibiting homeowners’ associations or landlords from restricting a homeowner’s ability to run a remote consulting business out of his or her home, for example, an HOA attorney might help the board understand the new law and amend the HOA’s documents accordingly.

Having an HOA attorney review the HOA’s governing documents, rules, and regulations, in part, serves the goal of protecting the best interest of the HOA as an entity by making sure that it remains compliant with new laws. Without an HOA attorney, an HOA might be subjected to a lawsuit by a homeowner because the HOA’s restrictions are contrary to the law. An HOA’s attorney might help limit the HOA’s liability, thus protecting the interests and purpose of the HOA.

The board of directors for the HOA have obligations to act in the best interests of the HOA by, for example, making sure that the individual members are making business decisions or voting for or against something because it would help the HOA, rather than the board member’s personal interests. As discussed above, an HOA attorney represents the HOA as an entity, but, as part of that representation, may review contemplated resolutions or proposed changes to ensure that the action would not unduly harm the HOA’s interests (such as by excessively increasing the compensation of the board members when the HOA is in financial distress).

As of 2013, it is the law in Nevada that, in disputes involving a homeowner’s association, the “disputing parties must complete the Alternate Dispute Resolution (ADR) process” before commencing a lawsuit. If the HOA’s governing documents have a process of resolving disputes in-house, that process must be fully followed before participation in ADR. At all times, the HOA attorney will typically represent the HOA, rather than an individual board member or homeowner. HOA boards are encouraged to communicate with an HOA attorney openly and clearly about what the HOA attorney can provide to the HOA and any limitations on the terms of representations.

Does an HOA Attorney Represent the Community Manager or Management Company?

During the COVID-19 pandemic, for example, the HOA attorney may be directed to explain to the community managers the social distancing, masks, and sanitation rules for indoor and outdoor common areas, such as what notices must and can be posted. In some cases, the HOA may be subject to fines or other penalties for not complying with these rules, so the HOA might be responsible for advising the board on these obligations as well. 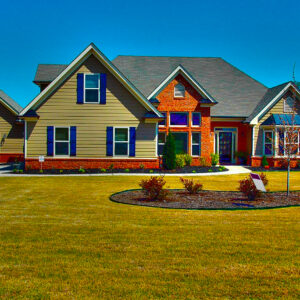 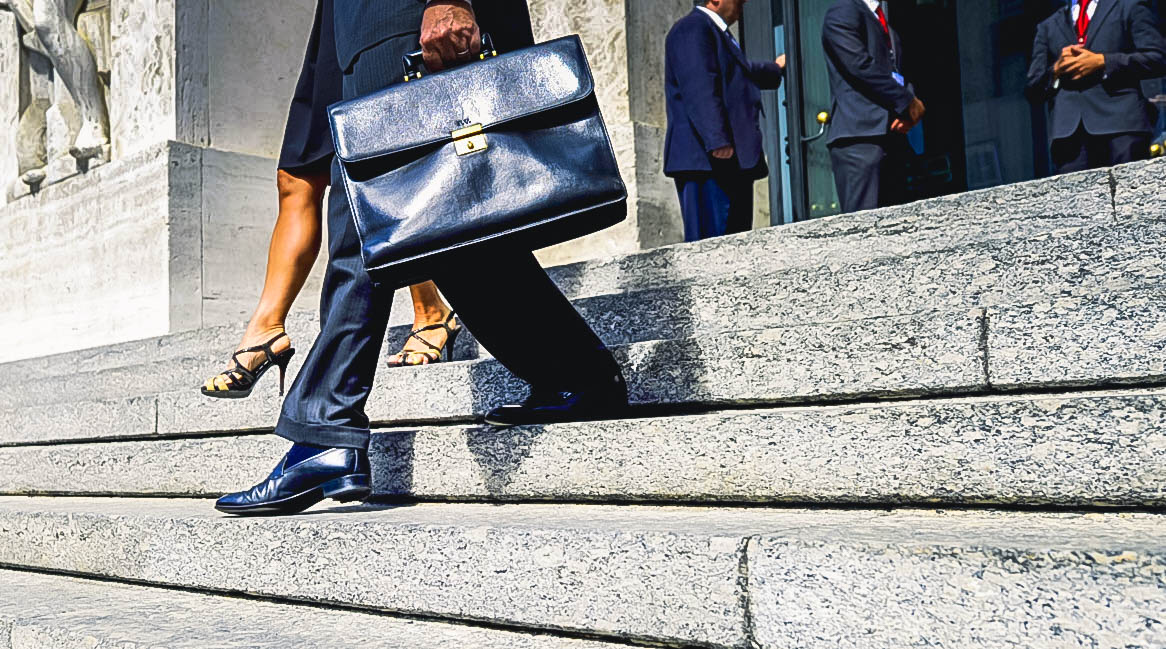 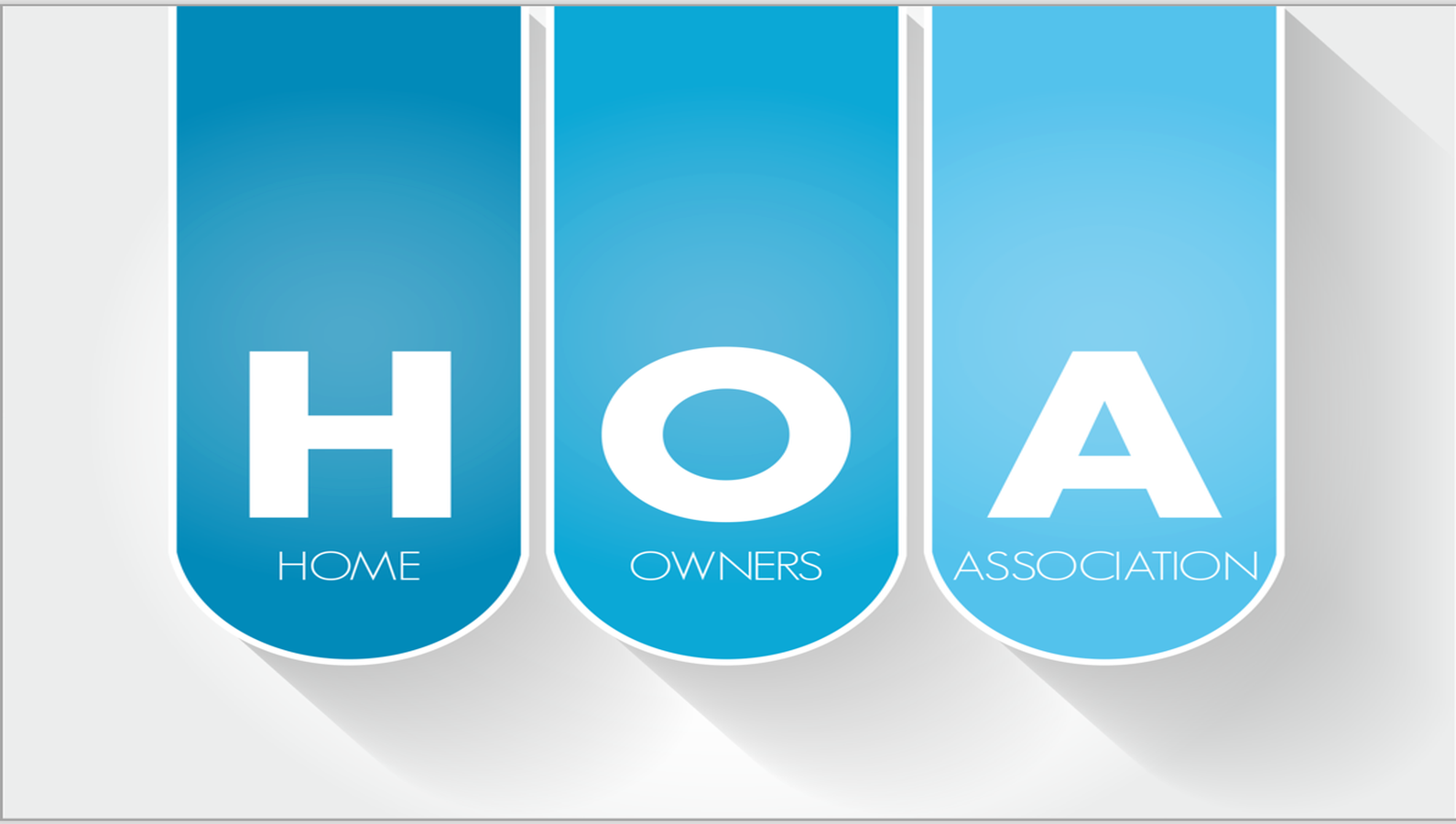