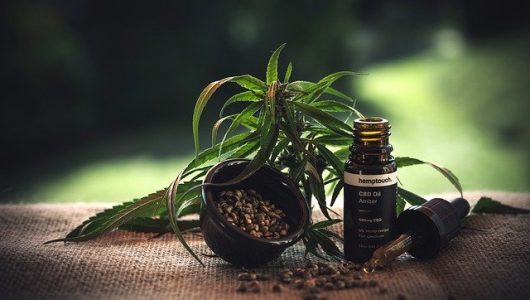 A lawsuit filed in Washoe County alleges the state of Nevada failed to follow its own law ranking businesses for medical marijuana dispensary licenses.

The plaintiff in the complaint, Washoe Dispensary, LLC., argues the state’s ranking system awarded two licenses to Tryke Companies Reno LLC in Sparks and unincorporated Washoe County, which breaks the Nevada law limiting one business no more than 10 percent of the licenses in any jurisdiction.

Washoe County was given 10 dispensaries: three in Reno; two in Sparks and five in unincorporated Washoe County. According to the plaintiff’s argument, that means Tryke will get 20 percent of the dispensary licenses.

The law was written in order “to prevent monopolistic practices” in counties with more than 100,000 people.

Additionally, the lawsuit alleges the state failed to give local governments the ultimate decision on licensing, specifically because three of the five dispensary licenses for unincorporated Washoe County were issued in Incline Village and Crystal Bay near Lake Tahoe.

“Having three dispensaries in such close proximity to each other, and to the California state line, seems to indicate the state was either oblivious or catering to the idea of building a medical tourism industry at Tahoe centered around medical marijuana,” Smith said.

Ardea Canepa, attorney for Washoe Dispensary, said the county should wait on issuing the licenses.

“They should step back and realize the 10-percent rule is being violated and having three dispensaries in Incline Village and one in Galena is not the best thing for the community or for purposes of patient access,” Canepa said.

A hearing has not been scheduled concerning the complaint, she said.

Brett Scolari, the attorney for Tryke Companies, said he hasn’t read the complaint yet and declined public comment on it.

“We have a provisional certificate and we have to move forward in an 18-month span,” he said.

The lawsuit comes one week after Nevada State Sen. Tick Segerblom, D-Las Vegas, says he intends to push a bill in the Legislature that starts next month that would allow counties and cities a one-time increase in the number of dispensaries allowed in a jurisdiction and increased autonomy in distributing licenses.

“They would have flexibility to pick anyone the state has ranked,” he said. “They don’t have to get it approved by the state.”

The proposed legislation would locate dispensaries based on a jurisdiction’s population, which would give Reno more than the three it currently has, Segerblom said.

Nevada legalized the distribution of marijuana for medical purposes in 2013. The state released its rankings of businesses for dispensary licenses in November.

Legal disputes in Southern Nevada continue after the Division of Public and Behavioral Health endorsed only 10 of the Clark County’s 18 picks in June. Washoe County did not rank businesses before the state’s rankings. 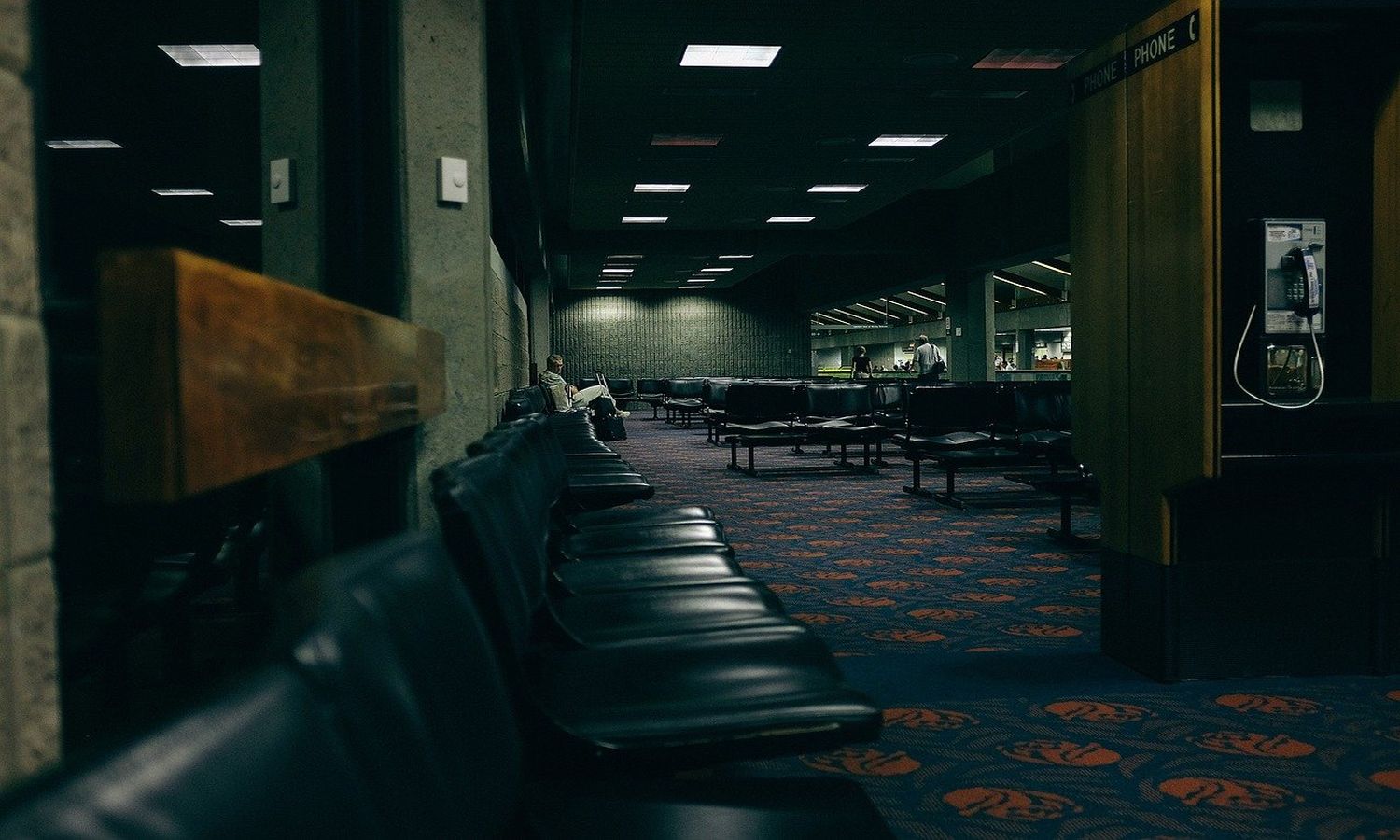 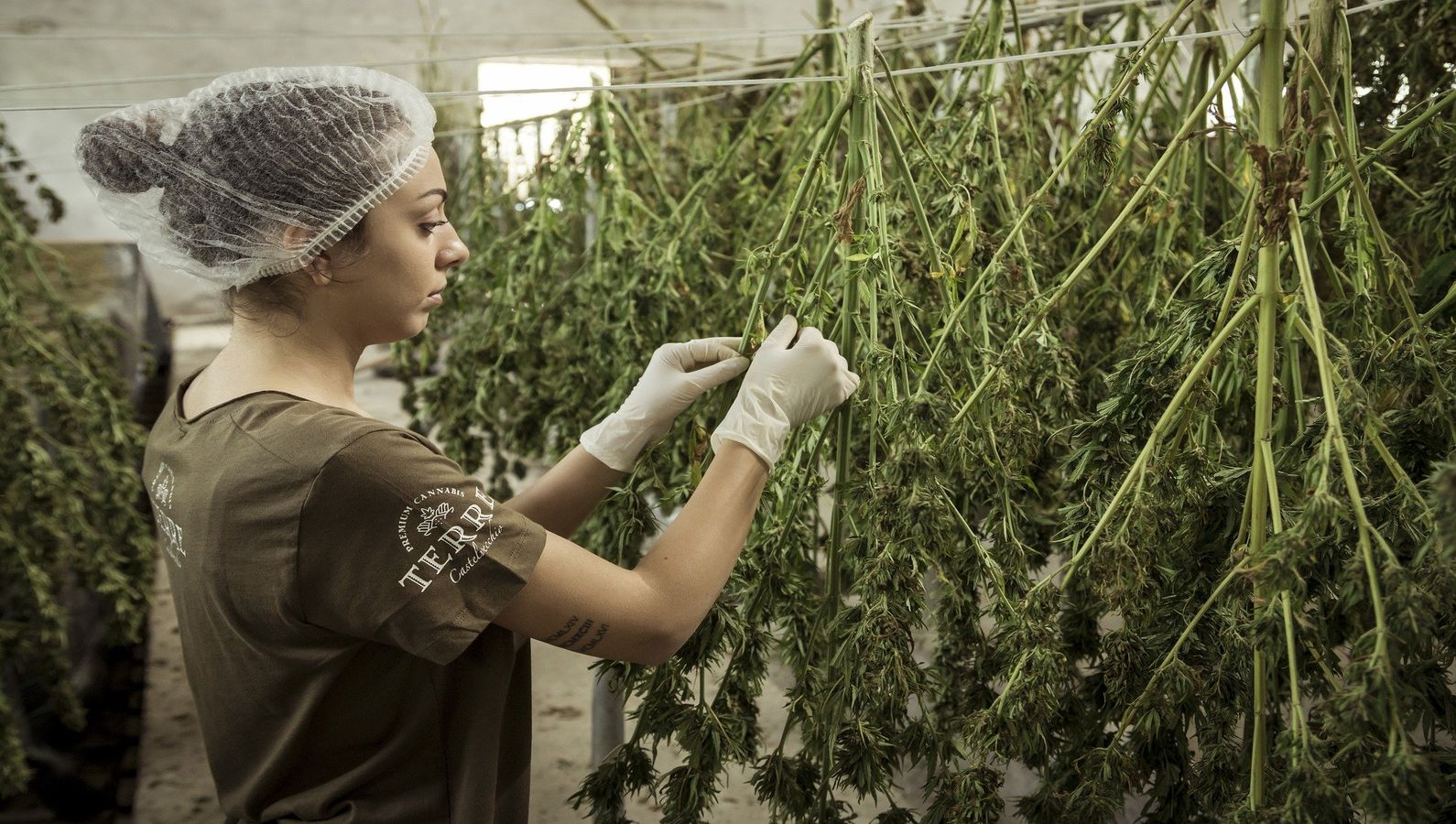 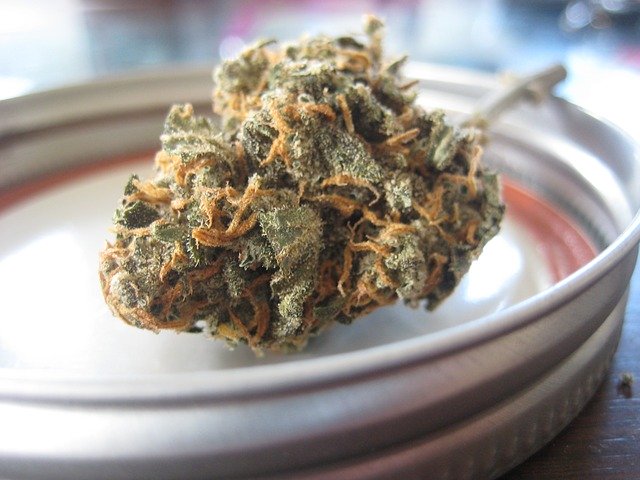