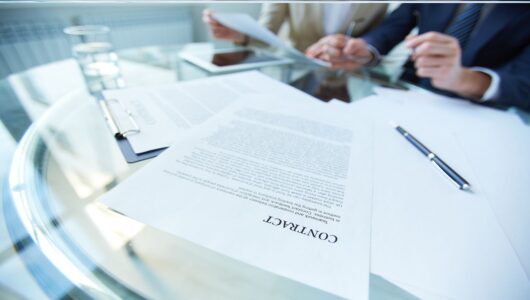 An NDA is generally an enforceable contract, and violating it could lead to a lawsuit on a number of grounds. Those who have been victims of an NDA violation should carefully review their options before taking legal action. They may have no choice but to act to protect their business or reputation.

Companies and individuals have valid reasons for entering into NDAs. Usually, there is some information that they want to protect, whether it is a trade secret or sensitive corporate information. Either way, they would likely suffer some harm if that information was divulged. NDAs involve some sort of quid pro quo. The person who must keep quiet receives a benefit such as money or a job in exchange for not revealing protected information.

Once a person signs an NDA, it becomes a legal obligation to follow it. They break it at their own risk. The agreement may lay out penalties ahead of time. There are other laws that a person may break if they violate an NDA, such as the Trade Secrets Act, or copyright laws.

When people suspect that an NDA is broken, they often consult a breach of contract attorney to learn whether and how they could file a lawsuit. Oftentimes, their business or reputation could depend on whether they take legal action. They could suffer unmitigated damage from the breach.

Investigating the Breach Before Acting

Before victims file a lawsuit, they must investigate further to learn the extent of the breach. They should learn whether there is still an ongoing risk that the other person could harm them. This way they could take the action necessary to protect themselves. They may need to go to court for an immediate injunction to stop the breach. One could also file a lawsuit for damages to be paid for the damage suffered.

The defendant may fight back when they are sued for an NDA violation. In fact, a court will look at whether an NDA overreaches and imposes terms that are too harsh. However, that should not stop someone from trying to enforce the agreement that they negotiated. 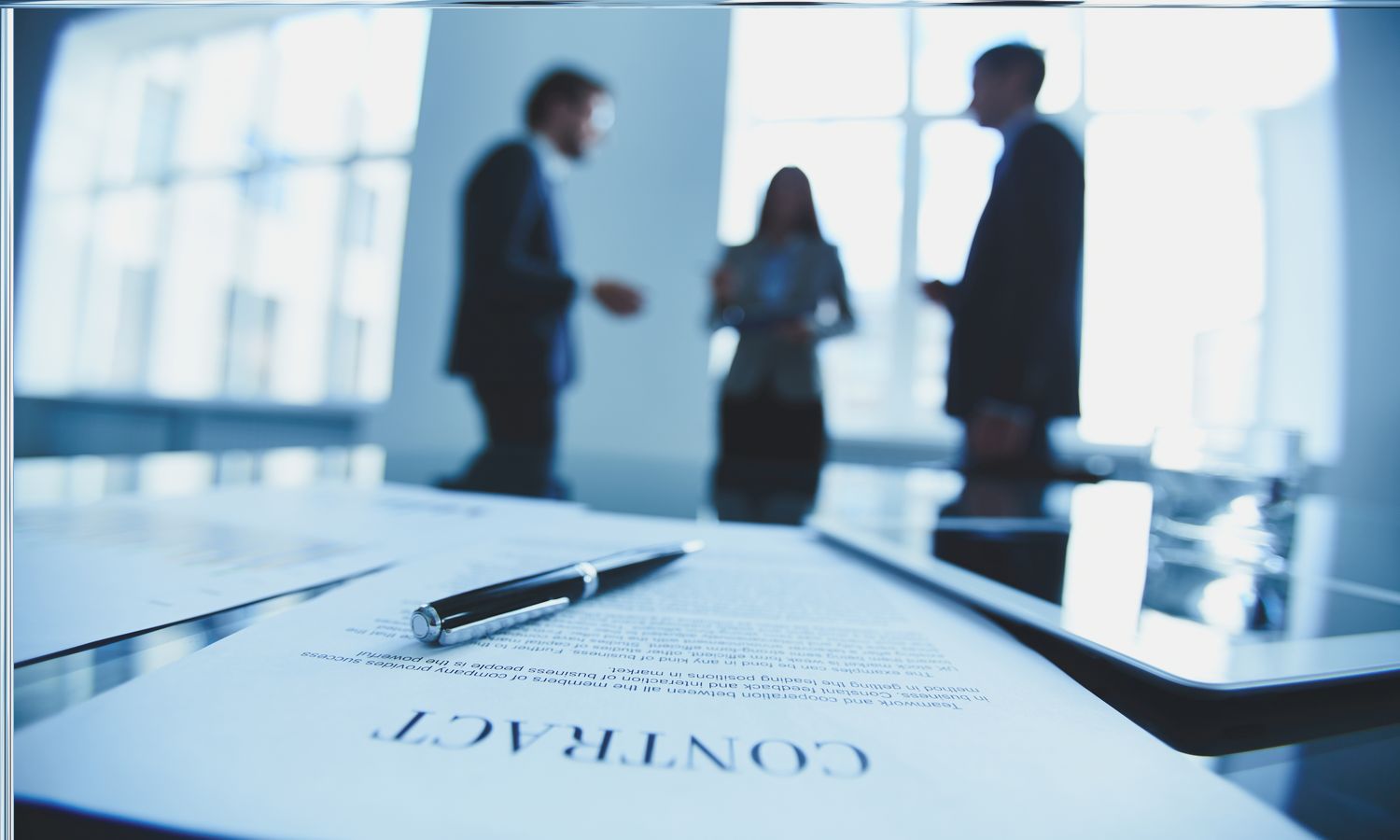 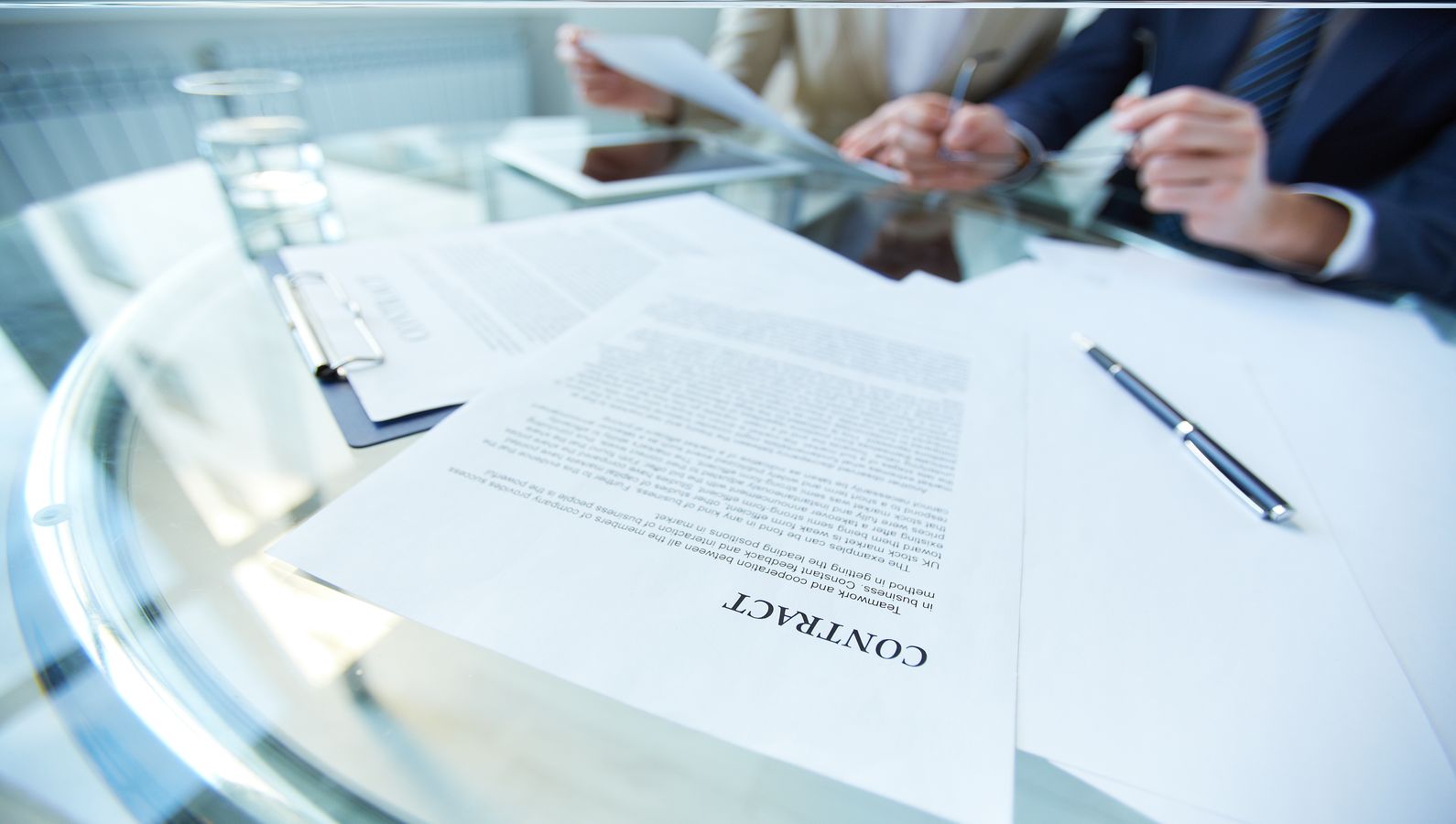 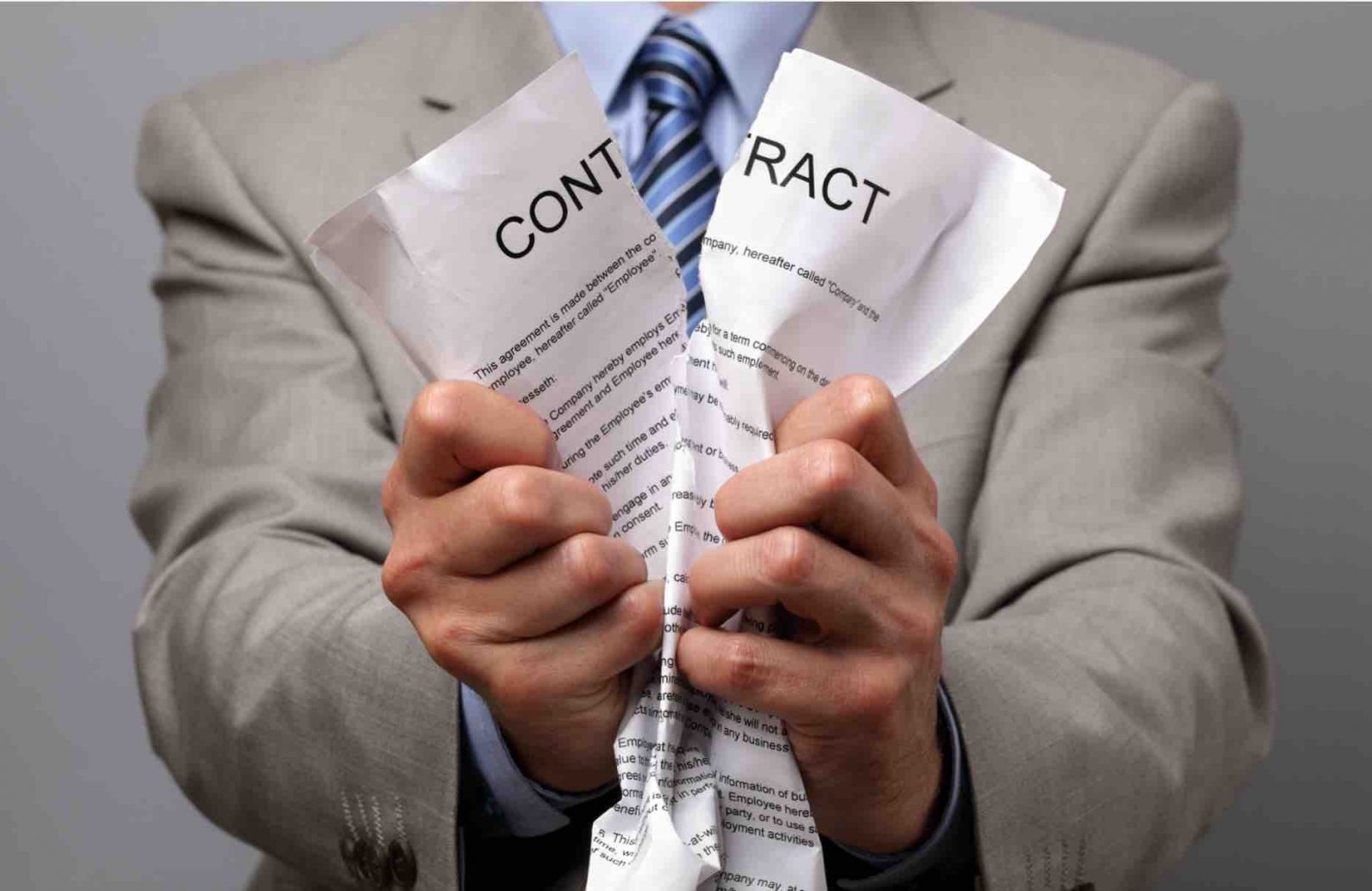