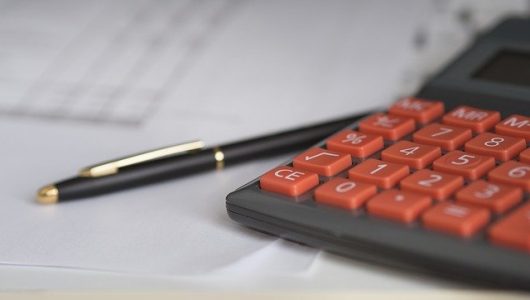 Reno – Everest Indemnity Insurance Co. is on the hook for $4.5 million after a Nevada state court jury on Thursday said the insurer acted in bad faith by refusing to cover a construction company’s defense costs in an underlying class action stemming from an earthen levee collapse that caused the flooding of hundreds of homes.

Jurors deliberated for only a few hours before deciding that Everest had no basis for refusing to cover defense costs referred to them by Matthews Homes, which held a $2 million commercial general liability policy from the insurer, after Matthews was sued by a class of hundreds of homeowners claiming poorly designed drains exacerbated the effects of a 2008 flood.

A second phase of the trial to consider punitive damages was scheduled to begin next Tuesday. Plaintiffs’ attorney Bob Maddox of Maddox Segerblom & Canepa LLP told CVN his team would be pursuing a “substantial” punitive damages award but declined to comment on the potential amount. Update 2/17: Everest and the plaintiff class reached a settlment before the punitive phase began. Terms of the deal were not immediately available.

The long-running litigation began with the collapse of a century-old levee in Fernley, Nevada in 2008. The plaintiff class claims the levee failed because of overpumping ordered by the Truckee-Carson Irrigation District, but Everest says the levee’s earthen walls gave way because of heavy rain.

Everest initially denied coverage on the basis Matthews’ CGL policy had expired at the time of the flood, but plaintiffs’ attorneys argued the insurer knew Matthews had tail coverage that would apply to the flood even though the CGL policy itself ended in 2007. Despite that knowledge Everest still refused to defend Matthews, Maddox told jurors during his opening statement.

After acknowledging their error, Everest subsequently denied coverage on the basis of an earth movement exclusion in the CGL policy, a decision plaintiffs said the insurer and claims administrator Carl Warren & Co. made in bad faith, because they failed to adequately investigate the actual cause of the levee failure. Everest argued they reasonably concluded the exclusion applied since the movement of earth and soil caused the levee breach, and that the plaintiffs’ complaint states mud entered their homes. The insurer claimed the exclusion applied even if earth movement is only one of a number of factors that cause property damage.

Matthews settled the underlying suit for $5 million in 2012, and as part of the deal the class plaintiffs were assigned any breach of contract and bad faith claims Matthews held against Everest. The same lead plaintiff, Elizabeth Reimers, filed the current class action over those bad faith and breach of contract claims in 2013, arguing Everest is responsible for the $5 million settlement.

Thursday’s verdict and a pending punitive damages award could have a widespread impact on when insurers can invoke earth movement exclusions to deny coverage, which would be of key importance in a state like California, a major market for insurers where events like mudslides are frequent.

Everest had already suffered a significant setback before the jury trial began, after Judge Janet Berry granted summary judgment motions favoring the plaintiff class that said the insurer had a duty to defend Matthews, and that the terms of the earth movement exclusion were ambiguous. In January the Nevada Supreme Court declined to review Judge Berry’s ruling after an appeal from Everest, and the trial over the remaining bad faith and breach of contract claims began on February 3.

Attorneys for Everest did not respond to a request for comment from CVN.

David Siegel can be reached at dsiegel@cvn.com 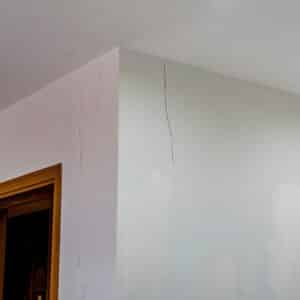 How Long Is a Developer Responsible for Defects in Nevada?

Statutes of limitations and repose work together to limit the period you can hold a... 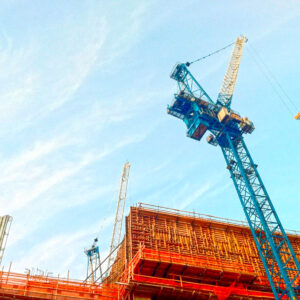 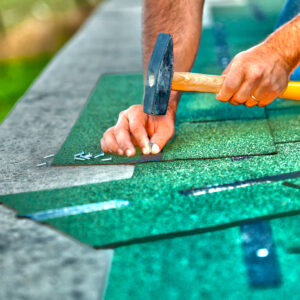