What Is Inverse Condemnation? 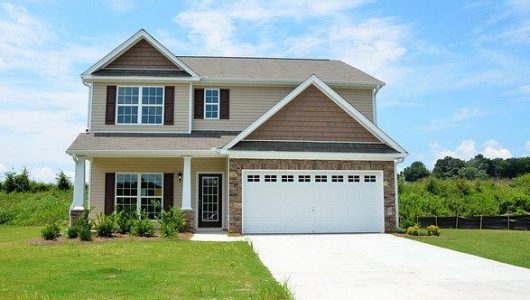 Inverse condemnation refers to a legal process by which landowners may sue the government for fair compensation for the lands that they have lost. This action may be filed when the government seizes a portion of property outright or when its actions result in an effective seizure of a portion or all of a piece of property. For example, if a government redirects a waterway in such a way that it causes a landowner’s property to flood, it could be considered an effective seizure of the landowner’s property. Inverse condemnation actions provide a way for landowners to recover the compensation they should receive for the loss of use or ownership rights of the affected land.

To prove an inverse condemnation claim in Nevada, property owners are required to show several things. They must prove that taking of the land and their real or personal interests in it occurred. They must also show that the land was seized for the public’s use without receiving just compensation. The seizure must have been proximately caused by the actions of a governmental agency in the absence of formal eminent domain procedures. Inverse condemnation actions can be complex because of the types of evidence that may be needed to prove these elements. 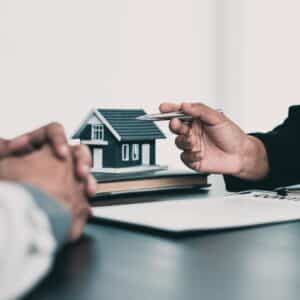 Can a Real Estate Agent Be Sued For Misrepresentation?

You recently bought a property in Nevada and later discovered that the realtor misrepresented specific... 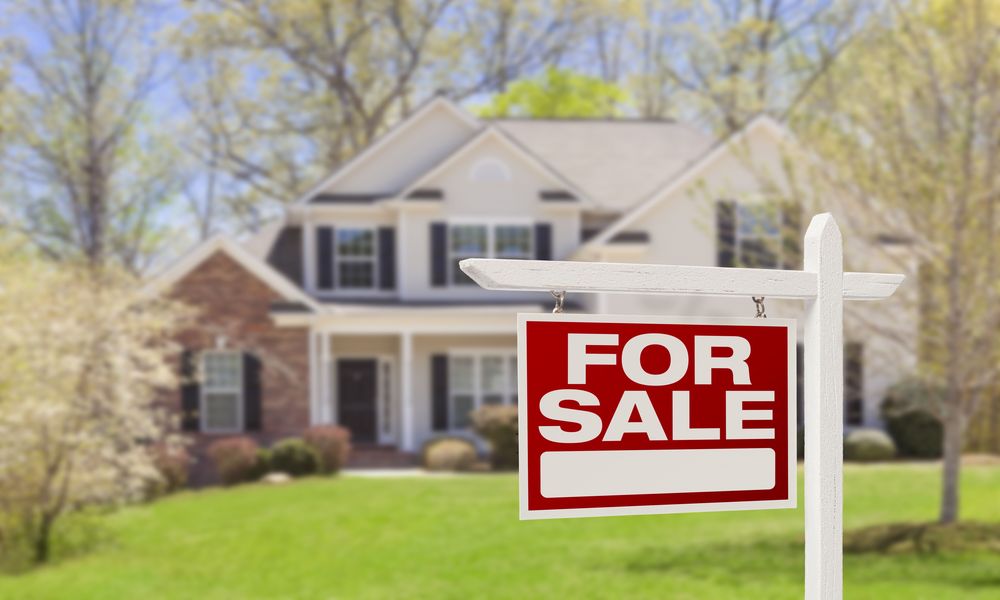 Property sellers and real estate professionals face a tough decision about disclosures when selling a... 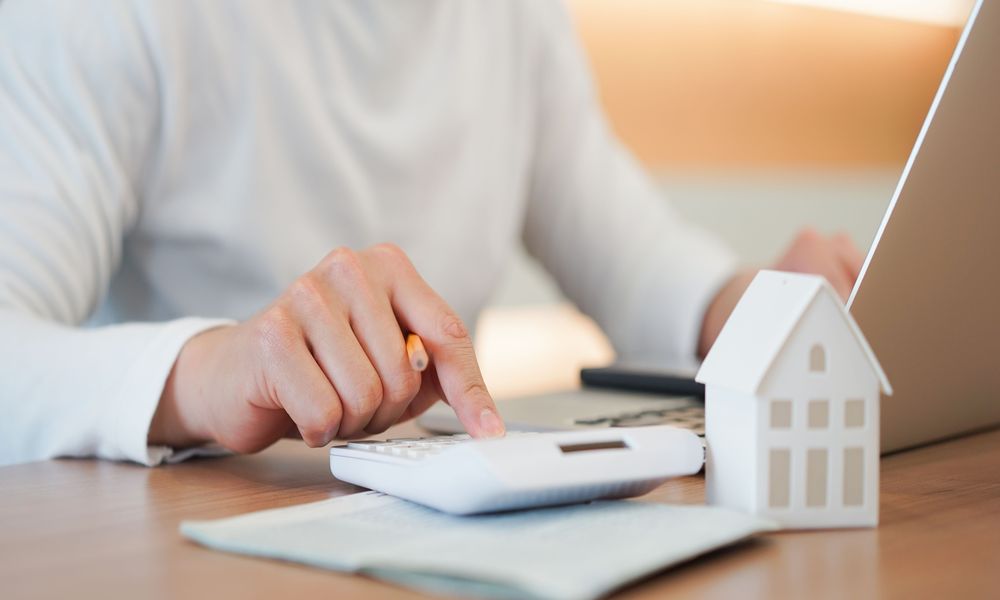 Are Inflated House Prices in Nevada Starting to Cool Off?

Purchasing a home in the current Nevada housing market is challenging. However, with the possibility...